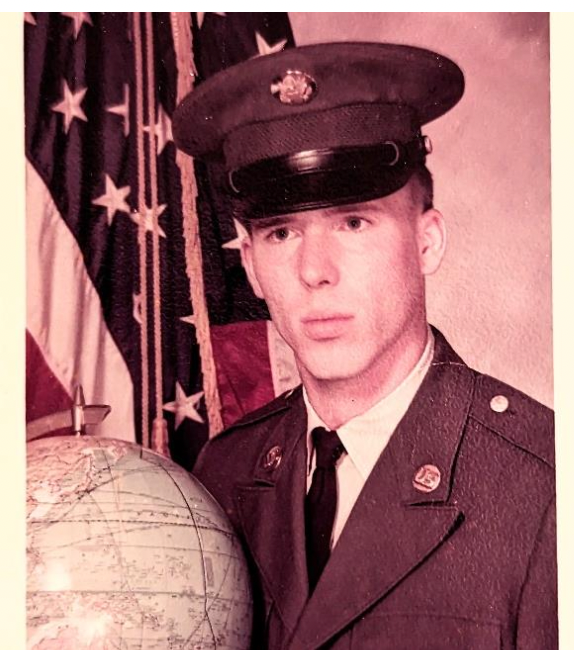 Daniel G. Trites, age 71, of Dayton, Ohio passed away at his home Wednesday January 18, 2023. He was born in Pontiac Michigan on January 10, 1952, the son of George and Wilma (Wheeler) Trites. Dan grew up in Highland, Michigan and graduated from Milford High School in 1970.

He enlisted in the United States Army shortly thereafter, where he proudly served his country, for 20 years, retiring as Chief Warrant Officer -4. During his time in the service he was stationed in North Carolina, Germany, Maryland, Hawaii, and Texas.

After retirement he settled in Dayton, Ohio where he went to work as a heavy equipment mechanic at the Dayton International Airport, until his health deteriorated.

He was an avid Coca- Cola memorabilia collector. He was lover of music and enjoyed singing along. You could find him every Thanksgiving listening to Alices restaurant. He enjoyed spending time with his children and grandchildren.

Specials friends Latrece (Jerry) Miller who have been his caregivers in his last years. He was proceeded in death by his parents and sister Debra Challiss