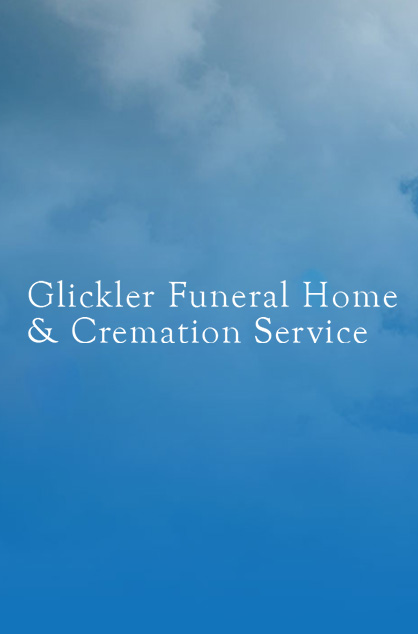 Brenda Kaye (Woods) Johnson age 68 of Dayton, Ohio departed this earth in the early morning hours of January 15th 2023. She was surrounded by her grandchildren at bedside through the moments of transition at Miami Valley Hospital where she had been battling her injuries for 20 days.

Brenda was born on September 23rd 1954 to her parents Eugene and Patricia. She loved reading her whole life and belong to many book clubs where she would complete several chapter books throughout the month. She also had a passion for animals and often donated to animal shelters and rescue projects. Family has always been important to Brenda, she raised her children and always remained actively involved with grandchildren and great grandchildren. Brenda married her husband “Jake” April 9th 1996 and he sparked a new light into her. They spent the years together happy, laughing, in love, volunteering, and donating to what was important to them. Brenda was always an ear to listen, the life of the party, and a giver. She always knew what she wanted and wouldn’t have it any other way, she was unapologetically her and that’s what made her special.