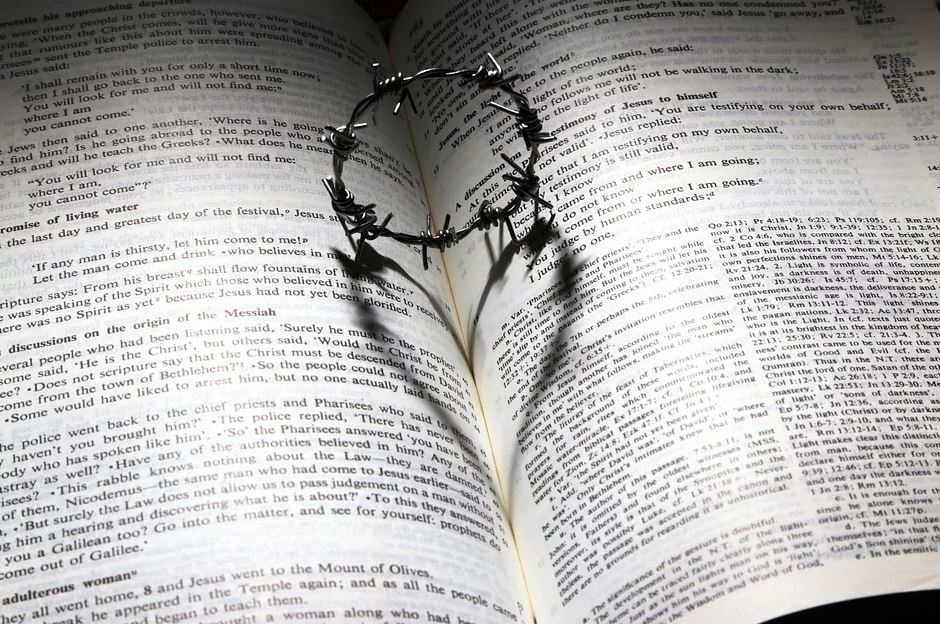 Preplanning funerals at funeral homes in Dayton, OH is a very wise decision for many reasons. One reason is that you have a plan in place for the funeral you want to have. Knowing all those details are in place can give both you and your family peace of mind.

It can also make things much easier for your family when you die, because the funeral arrangements have already been made, and they can spend more time processing your death and grieving for your loss.

But pre-planning your funeral means you are thinking now about your own death and what that means. Research has found that if you have a belief system that includes faith in God, that faith is boosted and made more concrete when you think about death.

What this means is that while our faith can play an important role in how we think about death, we still have to manage our own unique fears and worries about death.

Faith and fear of death are not mutually exclusive. Instead, our particular belief systems – whether they have faith in God or faith in something other than God – can moderate our fears and anxieties about death, but they may not eliminate them entirely.

That’s what makes humans different from every other living thing. We have the ability to reason, to think, and to formulate ideas about things we know about and things we know nothing about. Since death is the greatest mystery of all because no one gets to share the experience after the fact with anyone else, we all face thoughts of death, dying, and death itself, in some sense, alone.

However, you, because you’ve done funeral preplanning because you’re thinking about your own death, maybe more aware of your own mortality. That can be a faith-builder, but it can also be a sober reminder that life and time are finite.

You may find yourself analyzing your past and your present, reprioritizing what’s most important, and committing to making changes that you believe will make whatever time you have left in the land of the living more meaningful.

Conversely, people who avoid thinking about death and put off planning for the end of their lives don’t usually have this conscious moment of introspection and change. While some of these people may have a deep faith in their belief systems, it may not be as real and as personal as it is among those who are thinking about their deaths and planning for them.

This has a tremendous impact on our fears about death. For people who are consciously thinking about death and evaluating their lives and what they want to do with the time, they may have going forward may fear the things associated with dying – agonizing pain and prolonged suffering – but they tend not to have much fear about death itself.

For people who are not thinking about death and not evaluating their lives for changes they can make going forward, the fear of death itself, along with the possible pain and suffering associated with dying, is much higher.

If you’d like information about preplanning funerals at funeral homes in Dayton, OH, our compassionate and experienced staff at Glickler Funeral Home & Cremation Service can help. You can come by our funeral home at 1849 Salem Ave., Dayton, OH 45406, or you can contact us today at (937) 278-4287.