Do Not Hospitalize Orders 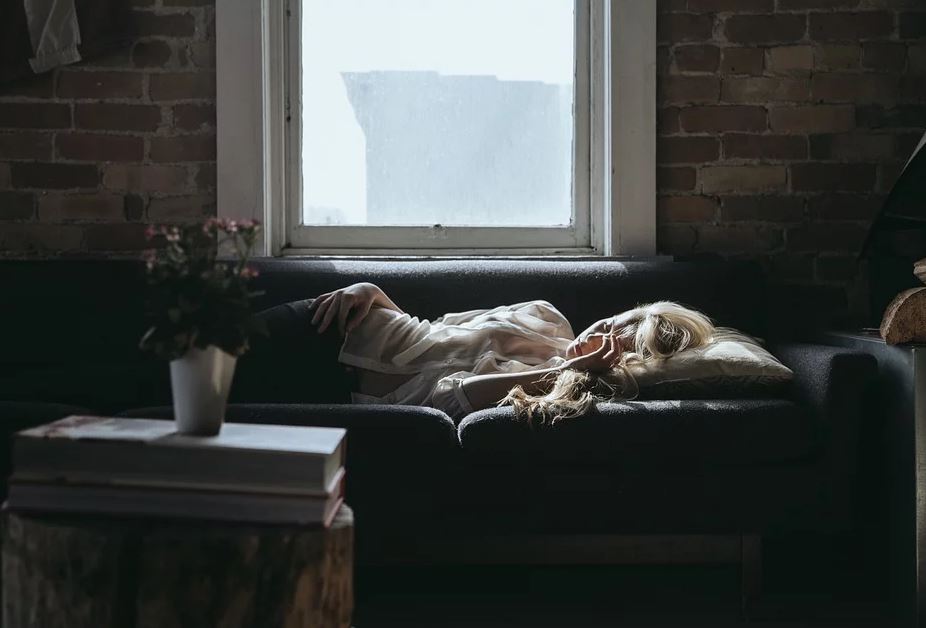 Cremations are among the cremation services offered in Dayton, OH. If you’ve chosen cremation as your final disposition, then you’re making good strides for preparing for the end of your life. However, while you’re still living, there are some health conditions that you need to be aware of the can affect how long you live.

Obstructive sleep apnea, which causes interruptions in breathing while you sleep, which can significantly lower the quality of your sleep, is a common sleep disorder. It is characterized by chronic snoring.

While this sleep disorder doesn’t sound particularly dangerous, it is actually a big risk factor in death. When actress and author Carrie Fisher died in 2016, the coroner’s report highlighted sleep apnea, among other health problems, as one of the causes of her death.

Obstructive sleep apnea’s affect on the quality of sleep is a concern for brain health. Quality sleep, which includes significant periods of REM sleep and deep sleep, allows toxins in the brain to be swept away, protecting the brain from many of the toxins that lead to the development of dementia.

Obstructive sleep apnea is also closely tied to obesity, hypertension, heart failures, and strokes. About 450,000 people in the United States die from sudden cardiac death (when the heart suddenly and without warning stops beating because of issues with the electrical system of the heart) each year. Obstructive sleep apnea significantly increases the risk of sudden cardiac death.

However, despite the higher risk for health problems and early death that are associated with obstructive sleep apnea, primary care physicians rarely ask their patients any questions about sleep during routine exams or appointments for acute care.

Because of that, many Americans don’t know they have obstructive sleep apnea. Sleep experts and researchers are working very hard to change that among the medical profession and among the population of the United States.

Because of obstructive sleep apnea’s contribution to the development of high blood pressure, heart issues, and even mental health disorders, like depression, it should not be ignored as a part of regular health checkups.

What happens during obstructive sleep apnea is that your airway somehow becomes obstructed, causing you to stop breathing for several seconds. The blockage can be because of larger-than-normal tonsils, relaxed tongue and throat muscles that block the windpipe or being overweight. While you’re not breathing, there is no oxygen being delivered to your blood. This puts an overload on the cardiovascular system because your heart has to work much harder to try to keep your body functioning.

Most likely, you will do a home sleep study first. This involves where a device while you sleep. It will record everything that happens while you are sleeping and can detect if breathing is interrupted during sleep. Based on these results, your primary care physician may order a sleep study at a sleep clinic to get more detailed results (these should also be covered by health insurance).

Once it is determined that you have obstructive sleep apnea, there are several treatments you can receive that will reduce or eliminate the symptoms and decrease the risk of you dying early.

For information about cremation services offered in Dayton, OH, our caring and knowledgeable staff at Glickler Funeral Home & Cremation Service is here to assist you. You can visit our funeral home at 1849 Salem Ave., Dayton, OH 45406, or you can call us today at (937) 278-4287.