Struggles and Realities of Attending a Funeral

A Guide for the Grieving

Everything You Need To Know About Planning a Funeral 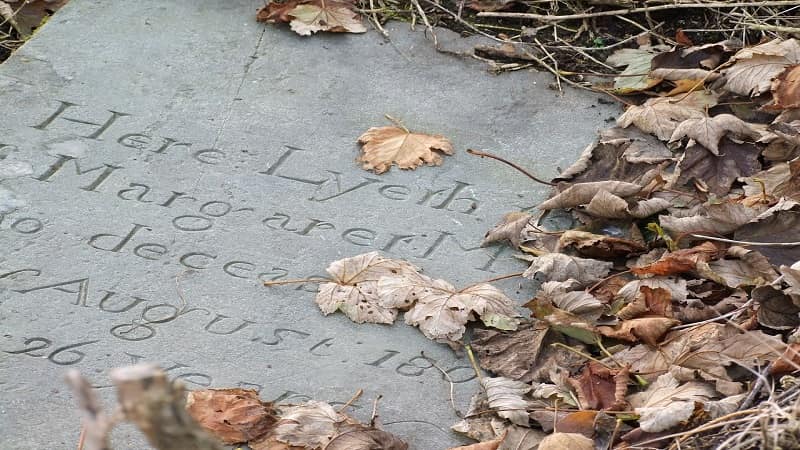 The death of someone close to you is a reality that most of us will have to face at some point in our lives. Some many struggles and realities come with attending a funeral. The Dayton Ohio funeral homes have experienced these struggles, as well as the realities, and are always ready to help prepare for the best possible outcome for everyone involved. Below are some of the struggles and realities of attending a funeral that you may find helpful.

It’s not just a formality.

However, it’s important to remember that it’s not just a formality. It’s an essential part of the grieving process for those who are closer to the deceased and a chance for those who are more distant to show their respects. It can also be a way for us to pay tribute to the deceased in some small way, by saying things we might not have been able to say while they were alive. Even if we’re not particularly close with their family, it can be a way for us to express our condolences and support.

Everyone reacts differently to grief.

Everyone reacts differently to grief. There’s no right or wrong way to feel when someone you love passes away. After all, the process of mourning doesn’t happen in a vacuum. People are going through their emotions, and coping differently.

But most people who’ve experienced grief go through several stages before they reach acceptance. We must be aware of these stages and be there for our loved ones during their healing process.

Realizing how short life is.

Your mind often wanders to the what-if game. The thought of death and the mortality of life can be an overwhelming concept for some people. But when you attend a funeral, it becomes starkly apparent how short life is.

Funerals are among the hardest moments in life to grieve. When someone passes away, it’s natural to think of all the things they won’t get to see, do and experience in their lifetime. It is a bittersweet truth that we should cherish the gifts of those around us while they’re still here.

Funeral etiquette is crucial to the health of the attendees and the overall ceremony. A funeral can be a very troubling time for many, but there are ways to make it as painless as possible.

Funeral etiquette does not have to be troublesome. However, it is crucial that you know the do’s and don’ts for the funeral.

Get Real About What Comes After the Funeral

Funerals are often filled with laughter, tears, and stories. But once the service is over, the reality of life after a loved one passes can hit hard. Don’t be fooled by the smiles on people’s faces at a funeral. The months that follow can be even more emotionally challenging than the days immediately following the death. Though it’s hard to talk about this, there are some things you should expect from those you love who have just buried a loved one.

Funeral attendance is something that the majority of people have to go through at some point in their lives. Whether a loved one, neighbor, or friend passes away and you need to attend their funeral, you should be aware of the struggles and realities of attending a funeral. Having an idea of what to expect can help you know what is and isn’t normal. Hopefully, Dayton Ohio funeral homes will help you be a strong presence at any funeral services you may need to attend. Tour our facilities now. 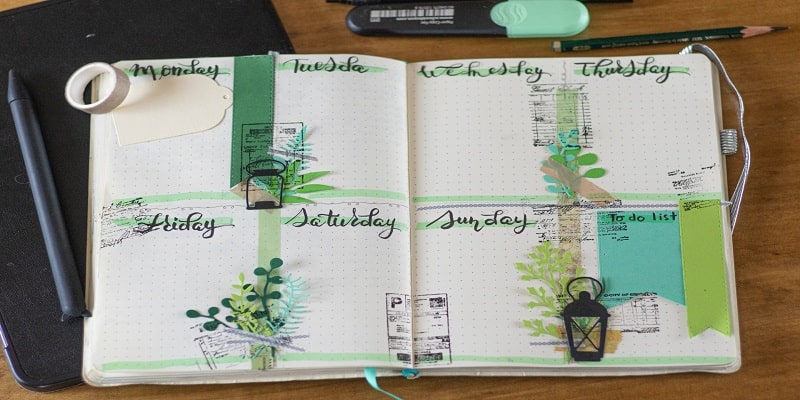 Everything You Need To Know About Planning a Funeral 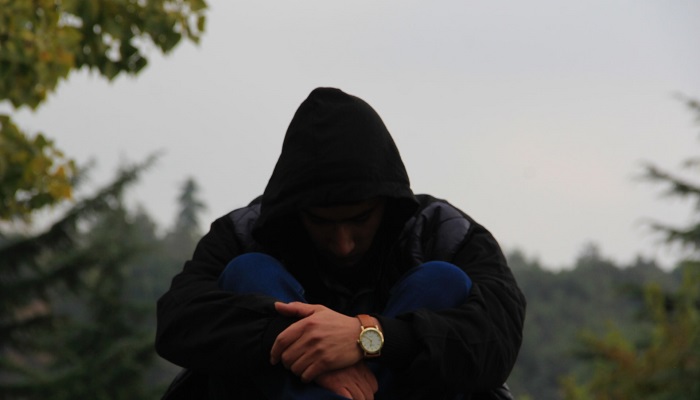 A Guide for the Grieving 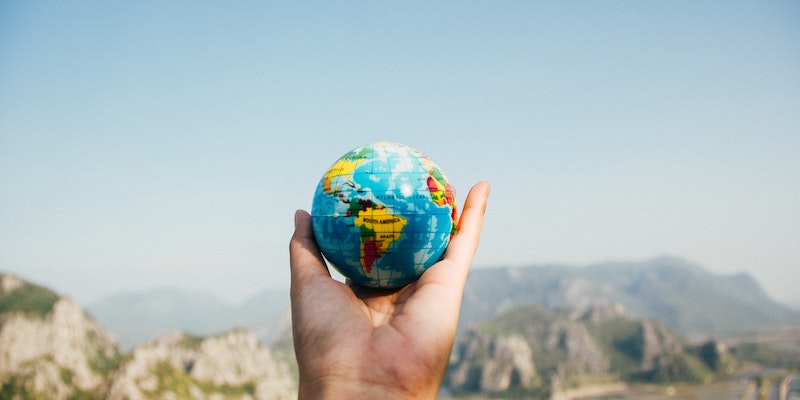 Funeral Traditions From Around the World