Should Your Funeral Be Religious?

How Music Can Change a Funeral

Making Sure Your Funeral Tells a Story 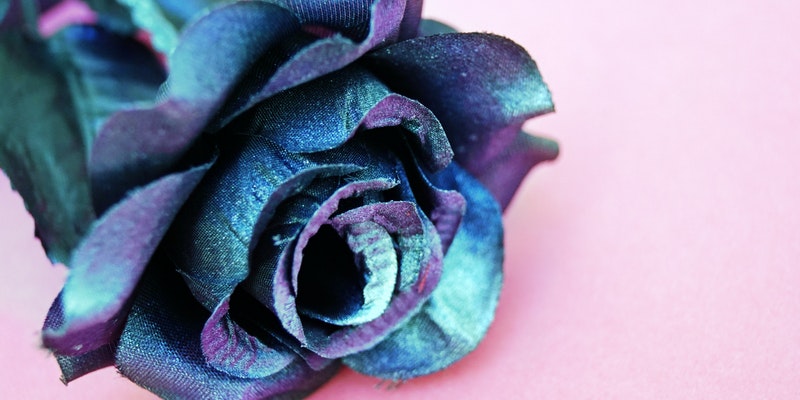 Everyone is coming from a different place when it comes to their funeral and what that funeral should be like. A lot of people have questions about the kind of tone their funeral should achieve and how it should work. Some of those questions inevitably involve religion. Should your funeral be a religious occasion, or should it be more secular? That all depends on you. If you or someone you know is looking for funeral homes in or near Dayton, Ohio, you should know that someone in your area can work with you regardless of your beliefs. That’s just the way it should be. No one should feel any kind of pressure to do things one way or the other.

Glickler Funeral Home & Cremation Service is a big believer in the idea that everyone is different. It is true with respect to families, and it is true with respect to individuals. Everyone is incredibly unique, especially when it comes to things like religious beliefs or even a lack thereof. We aren’t here to superimpose some kind of belief system on your funeral. It is certainly true that some things may be or seem more traditional than others. But there’s really no requirement that you do things traditionally. There aren’t a whole lot of rules when it comes to funeral services. They are there to honor you or a loved one in an appropriate and meaningful fashion. And that’s the most important thing about them.

To be clear, there is certainly nothing wrong with the idea of religious elements in general. They are often part of funerals and for pretty obvious reasons. This is an extremely important occasion, and many people believe it has some kind of religious significance. The idea of someone passing away may even be associated with some kind of heaven or afterlife, and it is important to many people that this be acknowledged. Religious hymns, readings, and prayers are one way of doing that. And allowing someone with a religious background to lead the ceremony may be part of that equation as well. We never discourage this kind of thing, and we understand that it is central to many people’s priorities.

But if you have a unique religious background or would prefer a more secular kind of service, that’s perfectly fine, too. Our job is to respect your beliefs and proceed accordingly. We are not here to project our own beliefs or interfere with your tradition, preferences, or personality. 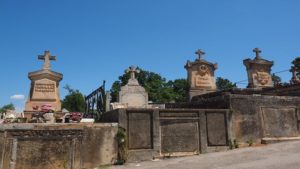 This is certainly worth thinking about, and it is also important that you communicate your wishes to us in some fashion. The more we know about your beliefs, the more we can tailor the service to reflect those beliefs. It’s important to get this right. The last thing anyone wants is for there to be some kind of disconnect between your preferences and the funeral itself. That’s especially true when it comes to religion.

If you are interested in funeral homes in or near Dayton, Ohio, consider reaching out to Glickler Funeral Home & Cremation Service. We are here to help no matter what you believe. Give us a call when you’re ready.