Handling Finances When a Spouse Dies 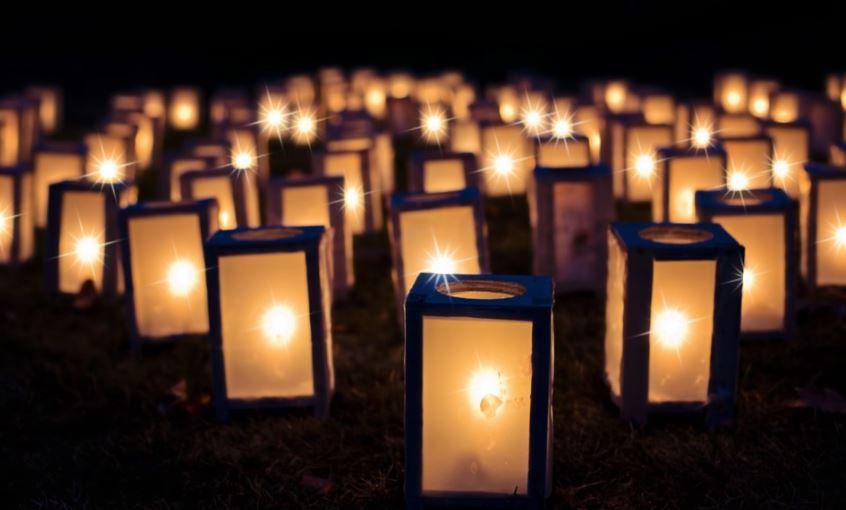 Although cremations in Kettering, OH are on the rise, they remain a mystery to many people who are making end-of-life plans. Here are some interesting facts that many people don’t know about cremation.

More people all over the world are now choosing cremation over traditional burial. The main reasons are mobility, convenience, and difficulty finding local burial plots. The phenomenal increase in our country is more recent. Until the last ten years, burial was the preferred disposition in America. However, around the world, cremation has been the default disposition for practical reasons. For example, in island countries like Britain and Greece, land is scarce and cemetery space is limited, so cremation has been popular there for the last fifty years.

One of the previous issues with cremation was its effect on the ozone layer because of the fossil fuels used in crematoria. Fossil fuel combustion releases a high level of carbon into the atmosphere, which, as time progresses, can increase global warming. It also is a contributor to the erosion of the ozone layer, which protects us from the harmful effects of the sun’s radiation.

While older crematoria were more inefficient and used more fossil fuels because cremation (high heat) took several hours, many improvements have made them much more efficient and have significantly reduced their impact on the environment. Modern cremation now takes about two hours, which uses significantly less fuel. Additionally, greener alternatives, such as alkaline hydrolysis (a completely different process to break down the body), are become more readily available.

Ashes to ashes is a phrase that comes from a popular nursery rhyme with a very dark reality behind it. When the Great Plague (bubonic) of London occurred in 1665, most victims were cremated because it was the only known way to kill the germ that caused it. “Ring Around the Rosie” describes the symptoms of bubonic plague, the death, and the disposition after death.

However, the cremains you get back from the funeral home may look like ashes, but they’re not. The only parts of the body that remain after cremation are bone fragments. These are pulverized by the crematorium until they look like coarse, gray sand.

Many people scatter the cremains of their loved ones in some place that was special to them. Some national parks allow this, while others don’t (you have to check). Whether you can scatter cremains in water depends on how the water is used and how close to land the cremains will be when they’re released. Transporting cremains by air is possible, as is sending them through the U.S. Postal Service. However, there are strict guidelines that must be followed in order to do this.

For additional information about cremations in Kettering, OH, our caring and knowledgeable staff at Glickler Funeral Home & Cremation Service is here to assist you. You can visit our funeral home at 1849 Salem Ave., Dayton, OH 45406, or you can call us today at (937) 278-4287.