Where to Keep Your Will

Books that May Help with the Grieving Process 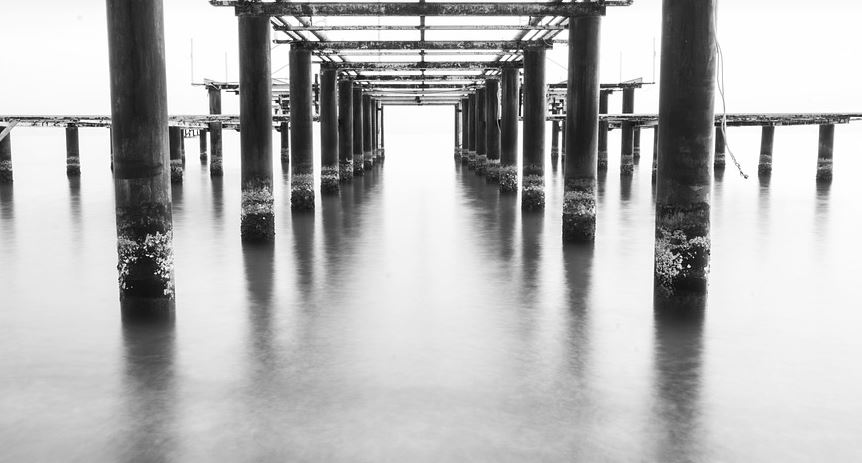 After funerals in funeral homes in Dayton, OH, one of the next steps for your bereaved family will be to have your will executed. But do they know where your will is stored?

When Aretha Franklin died in August 2018, her family said that she died without a will. Because of that, Franklin’s estate has been in probate, with the court deciding how to distribute the estate without any input from the Queen of Soul about what she wanted done with her estate.

Several months later, as Franklin’s children were going through her home to decide what to keep and what do donate or throw away, they were shocked to find three different versions of wills that Franklin had made. The last, which was the most recent version, was handwritten by Franklin and stuffed under a cushion on a couch. The other two were older versions of Franklin’s will, but they were more official so probably – since attorneys will sort out which of the three wills is valid – one of these two wills are going to be determined to be Franklin’s last will and testament.

However, now that Franklin’s wills have been found, and once the legally-binding will is determined (all activity is on hold until that happens), her children will have to make sure her estate is distributed the way Franklin intended (and decisions may have already been made that were not Franklin’s wishes).

So do you have a will? If you do, who knows about it? Where is it stored? Does your spouse and/or children know where to find it?

There are many safe places to store a will.

If you had an attorney draw up your will, then it makes sense for them to keep a copy of it along with any other final documents that may be needed to settle your estate. Then let your family know to contact your attorney for everything they will need to take care of things after you die.

Many people use online legal sites or legal software to create their wills and other important end-of-life documents. These are legally-binding as long as you’ve signed and dated them. Since wills are such important documents because they name beneficiaries and distribute assets, it is recommended that you have them witnessed and notarized to lessen the chances of them being contested in court.

If you would like information about the services of funeral homes in Dayton, OH, our compassionate and experienced staff at Glickler Funeral Home & Cremation Service can help. You can come by our funeral home at 1849 Salem Ave., Dayton, OH 45406, or you can contact us today at (937) 278-4287.