Guidelines for Visitations at Funerals Homes 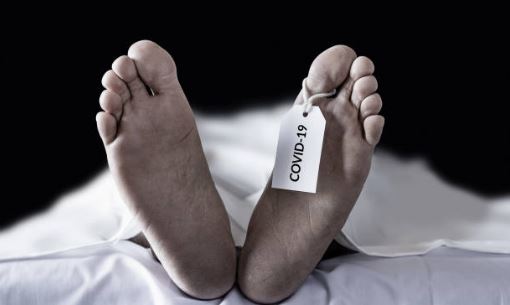 After your loved one’s death, you can arrange cremation services in Oakwood, OH. It is very likely that your loved one will have died because of age, ill health, or an accident. Those are the most common ways that most people die.

However, some very unusual causes of death have been recorded throughout history.

One unusual cause of death occurred in Strausbourg, France in 1511. During the summer of that year, the residents of Strausbourg suddenly started dancing and could not stop. The first person to dance without stopping was Frau Troffea. She began dancing in the middle of the street, unaccompanied by music, in July.

She literally danced alone for an entire week, until she was joined by 34 other people. By August, the number of people dancing nonstop was up to 400. The constant exertion day and night, for weeks on end, caused about 15 deaths a day at the peak of the dancing. The relentless dancers died from strokes, exhaustion, and heart attacks.

It’s not clear what triggered this dance marathon, but historians have suggested that it could have been the result of mass hysteria related to rampant disease and famine in the town or ergot poisoning (believed to be the culprit in the famous witch trials in Salem, MA in the 1600’s).

Another unusual way of death occurred in the demise of Allan Pinkerton, who founded the Pinkerton National Detective Agency. The cause of death was not unusual, but what led to it is.

Pinkerton accidentally bit his tongue in a fall sometime in June 1884. For whatever reason, Pinkerton didn’t seek medical treatment for his bitten tongue, and it got infected. Within a short time, gangrene developed. His death soon followed.

An extremely unusual type of death was reported in the Sacramento Daily Union on January 13, 1854. A coroner’s report of the death of William Snyder, a 13-year-old, listed a rupture of his left pulmonary artery as the cause of death.

How Snyder’s left pulmonary artery was ruptured is what makes his death unusual. A circus clown had picked Snyder up during a performance and swung the young boy around by his heels for a period of time. The coroner directly linked this event with Synder’s pulmonary artery rupture and his death.

However, the clown suffered no punishment for the boy’s death, because the coroner ruled that the death was accidental.

However, a 1974 death from food was particularly unusual. Basil Brown, a New York City resident, was a health food addict. So, when Brown died, a coroner’s inquest into his death was conducted. 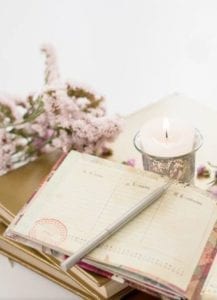 The coroner’s report listed one specific thing that caused Brown to die. Brown had ingested 70 million units of Vitamin A in a 10-day period and, during the same period, he drank about a gallon of carrot juice each day. His yellow skin gave away the fact that Brown had toxic levels of Vitamin A in his body.

The end result was that Brown’s liver failed. His liver, according to the pathologist who did the autopsy, looked exactly like a liver that had suffered from alcohol poisoning, which leads to cirrhosis of the liver.

Most deaths have common causes, but some deaths are pretty unusual.

For information about cremation services offered in Oakwood, OH, our caring and knowledgeable staff at Glickler Funeral Home & Cremation Service is here to assist you.