The History of Funerals in America

Books that May Help with the Grieving Process 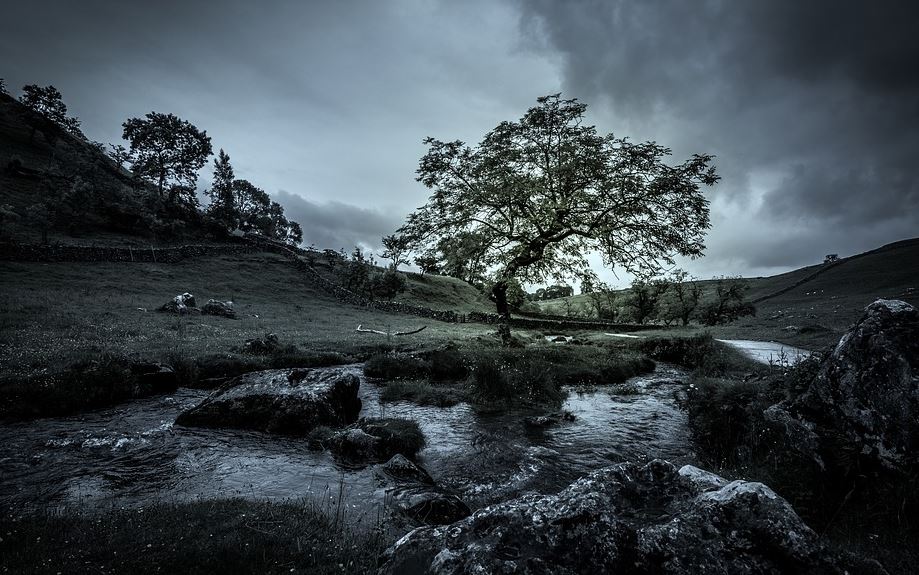 At funerals in funeral homes in Dayton, OH, you will see some elements from the history of American funerals still intact, while other elements that are discussed here are either completely gone or have undergone a radical makeover. One of the important things to remember about how we do funerals at any given point in time is often a response to things happening outside death and funerals.

For example, when the Puritans first arrived in this country, they were fleeing persecution in England and more specifically, they were coming to a country where they could practice their particular Protestant sect, free from persecution and the violence that attended it. Since Protestantism was a response to the excesses and corruption of biblical teachings of the Catholic Church, the way they handled death and funerals was decidedly different from the Catholic mass and rituals as well.

The Puritans, who subscribed to a singularly strict form of Protestantism that added to their persecution in England, were even more severe in the way in which they buried the dead. This meant there was no imagery on headstones or inscriptions beyond what was necessary to note the person who had died. In fact, it was a customary practice to bury the dead in a common burial ground rather than in individual graves in the churchyard, and processions to the burial were silent.

As time passed, however, the rules surrounding the Puritan funerals and rituals of death were relaxed, and tombstones began to have more imagery and more inscriptions. Early colonists were “warned,” or rather invited, to join family members of the deceased in their homes while they mourned the death of their loved one. Depending on the region, a bottle of wine and funeral cakes were provided to visitors, as well as a pair of gloves, which early colonists believed necessary to keep the spirit of the deceased from entering the body of the living.

Since there was not a formal procedure in place to take care of the dead, it was up to the families themselves to wash and dress the body for burial. Around the mid-1800s, however, groups of women started to attend to the dead as a way of helping the family, for often the period immediately following death included the provision of a feast for visitors. Prior to the Civil War, homes were increasingly built with a front room or “parlor,” where the body, once suitably prepared, could be laid out for the wake and viewing and visitors could be formally received. It’s interesting to note that this habit of building formal “parlors” at the front of a house survives to this day, in the style of the formal living room.

After a period of several days, during which family members would have time to travel but before the body deteriorated further, there would be a solemn procession to the church for the funeral. After the funeral, the family would then proceed to the cemetery or common ground for the burial. These rituals were adapted further, however, to deal with the overwhelming number of deaths during the Civil War, and the need for sudden preparations and quick burial.

If you would like information about funeral history at funeral homes in Dayton, OH, our compassionate and experienced staff at Glickler Funeral Home & Cremation Service can help. You can come by our funeral home at 1849 Salem Ave., Dayton, OH 45406, or you can contact us today at (937) 278-4287.