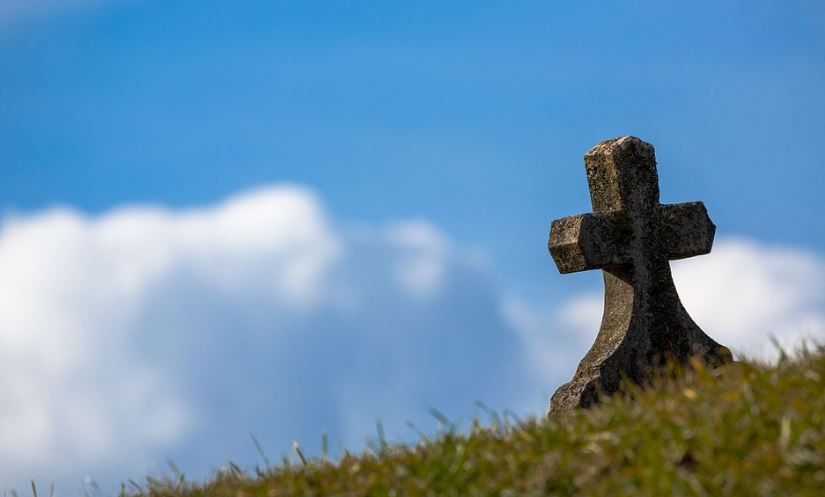 After funerals at Trotwood, OH funeral homes, burial will be done in a public cemetery. We take cemeteries for granted now, but until the first public cemetery was constructed in Massachusetts in 1831, people buried their dead on their own property, in churchyards, or on little plots of land that belonged to a family.

But as cities grew, the pace of death exceeded the space in churchyards and small family plots. With land prices rising, churches found themselves unable to afford more space to bury their members. Additionally, since no funeral vaults were used, as churchyards became overcrowded the land would give way and floods from storms would bring coffins up out of their resting places. This led to widespread urban fears of outbreaks of typhoid fever and cholera.

Something had to be done in Boston first. The Massachusetts Horticultural Society came up with a plan for a large cemetery that would have double as a scenic garden that the entire city’s inhabitants could enjoy.

As large cemeteries began to be constructed, the designers and builders had the idea of extensive interaction between the living and the dead, and, therefore, built the cemeteries for the living to be able to walk through, sit in, and spend time with their deceased loved ones.

They were public parks, meant to be visited, meant to spend time in, and meant to bring comfort and solace to the mourners as they gathered for the funeral, and then later, when they visited on birthdays, on anniversaries, and on other special occasions.

When these cemeteries in the 1800’s were being designed and built in cities, the land chosen were often scenic tracts just on the outskirts of towns and cities. They were known as “rural” or “garden” cemeteries and they were beautifully laid out and immaculately maintained. Trees, water fountains, and benches lined the walkways, inviting people to linger and to enjoy the vista.

It was not unusual for picnics to be held in these city cemeteries. As the big cities grew, green space disappeared. Many people just longed for some time with grass, with trees, and with flowers. Garden cemeteries offered just that.

But as city planners watched these garden cemeteries being designed and constructed, they decided to designate other green spaces in their cities as parks. One well-known example is Central Park in New York City. Its landscape architect, Andrew Jackson Downing, took his inspiration from garden cemeteries and transformed a large, rolling green space into one of the most famous parks in the world.

City parks took off in the last half of the 1800’s and their ubiquitous presence in both large cities and small towns drew the community away from spending their leisure time in garden cemeteries and to the new city parks.

As public interest dwindled for garden cemeteries, the new spaces that were designed and built to be used as cemeteries were more functional than inviting. Roads were installed, trees were cleared, benches and water fountains were absent, and the only flowers to be found were those just left at individual graves.

However, those old garden cemeteries still remain and they’re a treasure to walk through if they’re still being maintained. If you’re visiting cities like New York, Boston, Philadelphia, Raleigh, Charleston, or New Orleans, you should definitely make some time to visit some of these original public parks. You will not be disappointed.

For additional information about funerals at Trotwood, OH funeral homes, our caring and knowledgeable staff at Glickler Funeral Home & Cremation Service is here to assist you. You can visit our funeral home at 1849 Salem Ave., Dayton, OH 45406, or you can call us today at (937) 278-4287.