Selfie Deaths are on the Rise

How Grief Affects the Brain

Planning a Memorial Service after Cremation 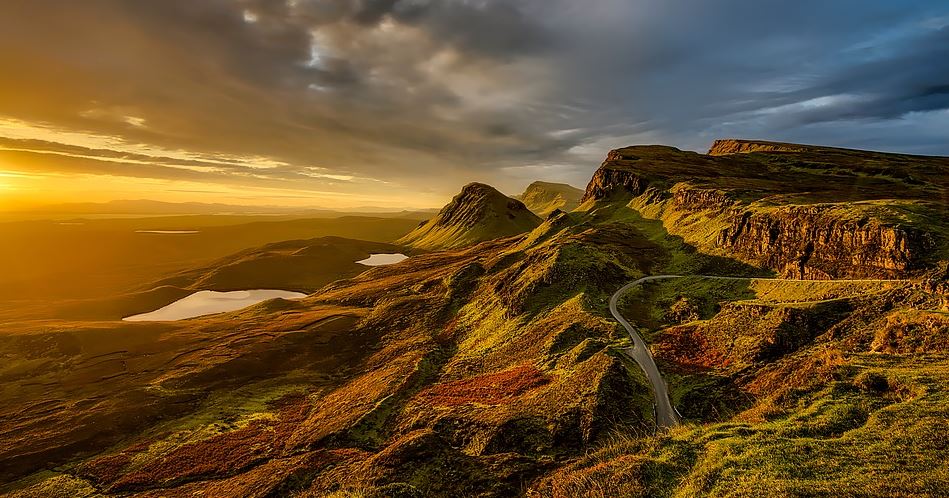 Hopefully, few of the funerals at funeral homes in Dayton, OH are the result of someone taking a selfie in a dangerous location. Until smartphones and social media collided, accidental falls and deaths from the edge of cliffs or off mountain tops were reserved mainly for professional hikers and climbers who ran into an unforeseen problem while they were doing what they were well-trained to do.

However, now ordinary people, obsessed with the idea of a self-portrait in a shot of a lifetime, are doing foolish things, going places they should go, and then dying because they wanted that selfie that would get the most likes on their social media account. These are needless deaths and highly preventable deaths.

As hard as it is to believe, it wasn’t until the last 10 years or so that selfie entered our vocabulary via social media and claimed its position as an official internet phenomenon. By most accounts, the first known online use of the term was in 2002; since then, both the word and the activity have become part of our day-to-day lives.

And as smartphones became more sophisticated, so did our selfies. We have found ever-increasing ways to capture impressive images of ourselves. But nothing compares with the most eye-catching, memorable, and jaw-dropping image of all: the extreme selfie.

However, this pursuit of the extreme selfie has often ended in tragedy, as more and more people attempt to capture an unforgettable image by placing themselves in extreme situations, whether it’s on a mountain precipice or inside an enclosure with a wild animal.

One reason the extreme selfie became so popular was because of its use as a branding mechanism. People discovered that these extreme selfies could jump-start any number of careers, whether they were in communications, photography, sports, etc. There was also the natural one-upmanship of the selfie, where daredevils would try to outdo each other in the attempt to go viral. Money is often the biggest incentive; one extraordinary shot can potentially earn millions.

The sad thing about the public response to these fatalities is that they are often full of vitriol and blame. Rather than expressing sympathy over the untimely death, people use this opportunity to hurl epithets and insults at the victim by claiming the accident was due to stupidity, narcissism, or both. This is not only hurtful, it is inaccurate.

Time and again researchers have found that the fatalities occurred as a result of a very simple human flaw: missing the crucial moment when we’ve made a mistake. In fact, more than one study suggests that the victims were completely unaware of the danger they were in until it was too late.

So even though we may question the wisdom of these extreme selfies, it’s important to remember why the individuals undertook the attempt in the first place. Even seasoned professionals can make a fatal mistake; experienced hikers can fall from a cliff, veteran zoologists can misread a wild animal.

It’s important to remember, too, that the people who died did not intend to ignore the danger involved. They had the same intention of returning home safely as we do when we return home from our jobs each night. In other words, fatal mistakes can happen to us all.

If you would like information about funerals at funeral homes in Dayton, OH, our compassionate and experienced staff at Glickler Funeral Home & Cremation Service can help. You can come by our funeral home at 1849 Salem Ave., Dayton, OH 45406, or you can contact us today at (937) 278-4287.