Helping Someone Who Has Lost a Child 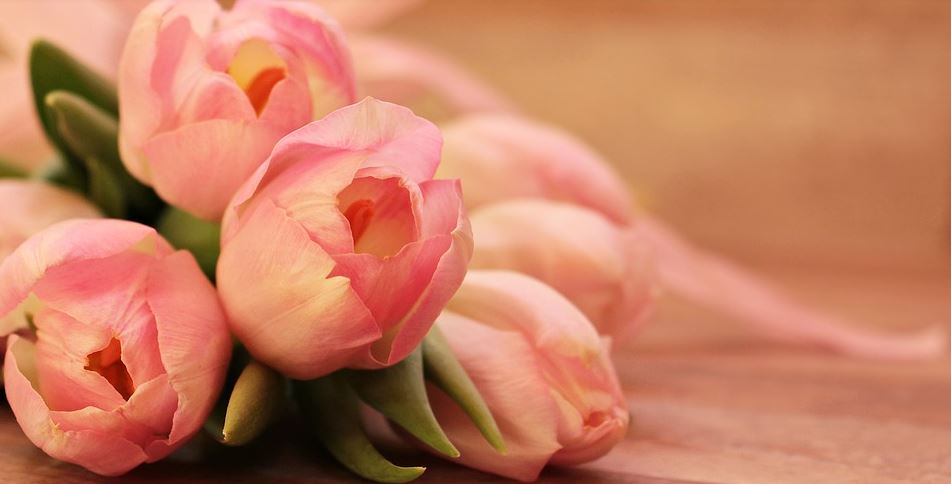 In funerals at funeral homes in Dayton, OH, one of the things that the funeral director will ask you about is what music you would like to include in the funeral service.

In times past, choosing music for funeral services was simply a matter of looking at a list provided by the funeral director and making selections from that list. Your music selections would then be played by an organist or, if it included lyrics, would be sung by the mourners as a hymn.

But things have changed. Music selections for funeral services can be infinitely diverse. You can choose your own songs and you can choose how to have them presented. You may want songs that are sung live by vocalists you know. You may want recorded songs. You may want instrumental songs played by, for example, guitar or violin soloists.

The first guideline is to make sure that the music you select will pay tribute to them in a way that’s meaningful to you and your family and to the mourners who are listening. Many people make music selections that may not even talk about death or dying, but they had special significance for the deceased or for their family.

Funeral homes are able to accommodate live performances or play recorded music, so no matter music you choose for the funeral service, they will be able to make it happen. With streaming applications like Spotify, even music selections off the beaten path can be played during a funeral service if they had special meaning for your loved one or they have special meaning for you and your family.

If, for some reason, one of the songs that you want played during the funeral service isn’t available on a streaming service, there are software programs available that let you take the song and convert it to an MP3 file that the funeral home can play as part of the service. If you’re not tech savvy, the funeral home can help you with the conversion process.

If you’d like guidance about funeral music at funeral homes in Dayton, OH, our compassionate and experienced staff at Glickler Funeral Home & Cremation Service can help. You can come by our funeral home at 1849 Salem Ave., Dayton, OH 45406, or you can contact us today at (937) 278-4287.