The Aloneness of Grief

How Grief Affects the Brain 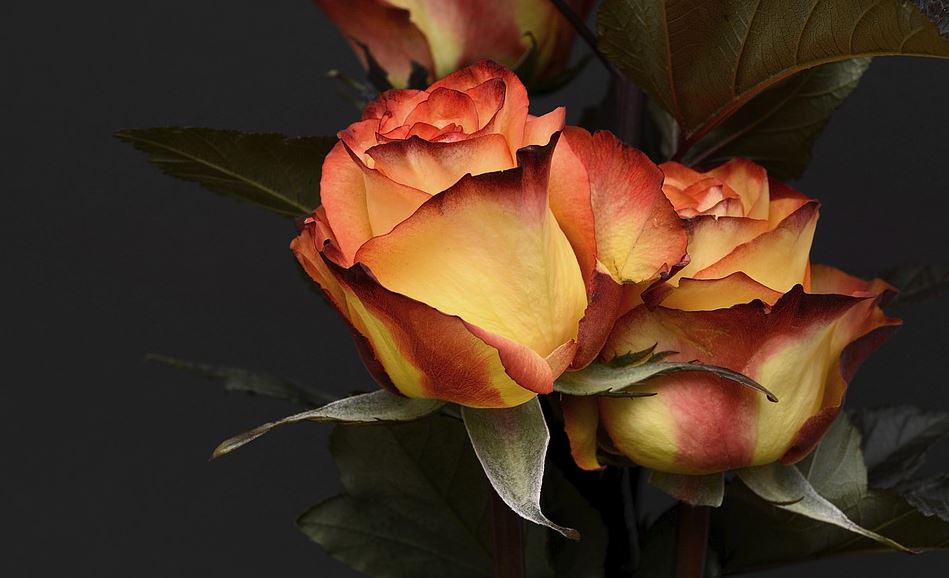 Preplanning your funeral at funeral homes in Dayton, OH has many advantages for both you and your family. Royalty have always led the way in preplanning for death, because the futures of their countries depended on lines of succession being set in place early so that the heir apparent could get the right education and training to be ready to take the throne when death occurred.

One of the most interesting examples of how important this was is the case of Henry VIII of England taking the throne in 1509. Henry was the second son of Henry VII and Elizabeth of York. Their oldest son, Arthur, was the successor to the throne, and received the education that qualified him to rule.

Because Henry VIII was not the immediate successor to the throne, his education was different, focusing less on matters of state and protocol, and focusing more on a broad, liberal education that included literature, art, and history. His extracurricular activities were also different, because he had the freedom to engage in athletic activities that where injury might be more likely.

Therefore, when Arthur died unexpectedly at age 15, Henry VIII, who was more of a Renaissance man than a future king, ascended to the throne. The tumultuousness and propensity for thinking outside the box that encapsulated Henry VIII’s reign was in part a result of the non-ruling education and life he had experienced up to the point of ascension.

In the past, preplanning funerals was seen as something done only for public figures, or for members of a royal family. In these situations, preplanning was obviously a critical step, for royal funerals are very often vast, multiple-day affairs, viewed by millions of people.

Interestingly enough, there was often another reason for some of history’s most famous royal families to preplan funerals. In addition to being subject to strict rules of protocol, many royal families were afflicted with genetic disorders that were passed from generation to generation, and which often spread to other royal lines through marriage. One example of this could be found in the sad story of Alexei Nikolaevich, the young son of Tsar Nicholas II and his wife, Alexandra.

Alexandra, who was the granddaughter of Queen Victoria of England, was a carrier of the blood disorder known as hemophilia, an incurable, life-threatening disease that prevents the blood from clotting. With hemophilia, anything that a normal, active person might encounter during the day, such as a small cut on a finger or a scraped knee, could quickly devolve into a life-threatening emergency. And since hemophilia only afflicts males, Alexei was the only one of Nicholas and Alexandra’s five children to suffer from the malady. Alexei’s hemophilia was so severe, in fact, that even the slightest bruise could cause uncontrollable hemorrhaging. It was also the reason why Alexandra made the fateful decision to reach out to an itinerant, enigmatic, and highly controversial mystic named Rasputin, who had claimed he could heal Alexei. Whether Rasputin helped Alexei is open to debate; he was assassinated a mere seven months before the tsar and his family were executed in 1917.

The illness was not confined to the Russian royals, however. In fact, hemophylia spread so quickly among the thrones of Spain, Germany, and Britain that it was known as “the royal disease.” But as frightening as hemophilia was, porphyria could be equally as frightening. For example, King George III of England was thought by many to have suffered from porphyria, as he exhibited many of the disease’s worst symptoms, including severe abdominal pain and profound mental disturbances. George III may have inherited the disease from Mary, Queen of Scots, who also passed it to her son, James I. And Queen Victoria’s eldest daughter, Princess Victoria, was also suspected of having porphyria, along with her daughter, Princess Charlotte of Prussia.

Although these genetic blood disorders took a terrible toll on royal families for 400 years, the good news is that porphyria, at least, is thought to have been last carried by Prince Wald Amar of Prussia, who died in 1945. But even in the absence of royalty and genetic disorders, the truth is that preplanning your funeral is a good idea for everyone. Not only can it help ensure a beautiful and appropriate tribute at the end of life, it can also relieve a huge amount of the stress experienced by those who are grieving and who are left behind, especially when they’re faced with the prospect of planning a meaningful tribute in only one or two days.

If you would like information about funeral preplanning at funeral homes in Dayton, OH, our compassionate and experienced staff at Glickler Funeral Home & Cremation Service can help. You can come by our funeral home at 1849 Salem Ave., Dayton, OH 45406, or you can contact us today at (937) 278-4287.