Unhealthy Ways to Cope with Grief 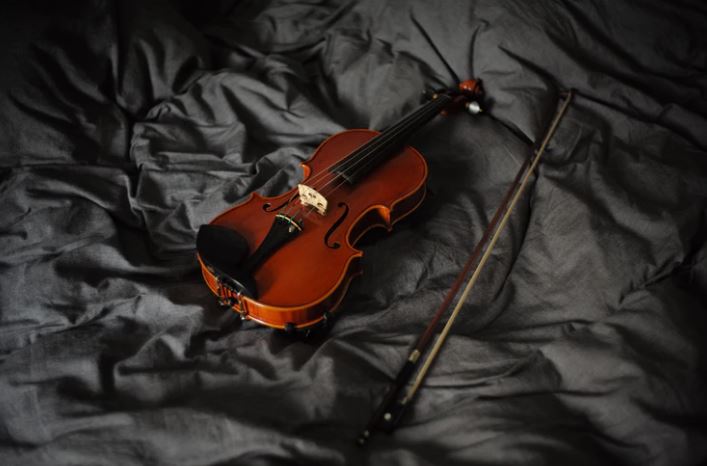 When you’re planning funerals at funeral homes in Dayton, OH, one of the elements that will be key in the funeral – and perhaps in tribute videos played during the funeral service and/or at the funeral reception – will be the music selections.

Music is personal. Music evokes emotions and memories. Music touches the soul and plays all the strings of the heart.

The music you choose for every part of the funeral process will play a central role in how you and your family, as well as other mourners, process the death of and remember your loved one.

Be creative in your music selections. The songs you choose should be selections that capture the spirit and essence of your loved one and they should reflect your love for them.

If you’re wondering about song selections and aren’t sure where to start, here are a few suggestions for music that are often played as part of the funeral process:

One of the best ways to both honor and pay tribute to your deceased loved one is to include a mixture of styles and genres in your music selections. While a hymn or religious song may express their spiritual faith, a modern country or pop song may speak to their personality and temperament.

You should also take the mourners who will be attending the funeral into consideration when selecting the music you are including in the service and videos. There are some songs, such as “Another One Bites the Dust” by Queen and “Don’t Fear the Reaper” by Blue Oyster Cult that can directly relate to death and the end of life.

However, unless you’re very sure about the group of people who will be attending the funeral and you know them well enough that both they and your deceased loved one would appreciate these types of songs being included in a humorous or direct way, it would be a mistake to include them.

Many people would construe songs like this as making light of the death of a loved one or as being disrespectful. Even if your loved one would have wanted these kinds of songs included, the mourners may not know that, so it’s best to avoid them, and, instead, stick with songs that evoke good memories and provide comforting thoughts.

If you’d like guidance about musical selections at funeral homes in Dayton, OH, our compassionate and experienced staff at Glickler Funeral Home & Cremation Service can help.