What is Burial Insurance? 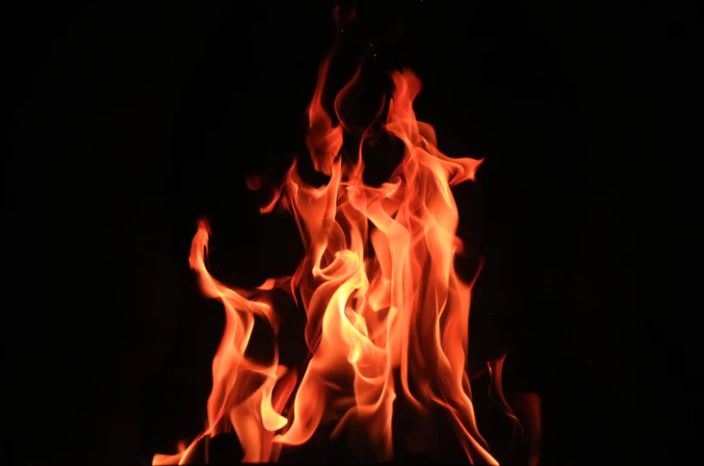 Posting obituaries is one of the cremation services offered in Dayton, OH, and you can make sure your obituary is awesome by writing it yourself while you are still alive. Gone are the days when obituaries are written in a cookie-cutter fashion. More people – and their families – are choosing to write their own tributes and testimonies to the lives they lived, in a style that reflects who they were in life.

The obituary of Maria Burgee Dwight, who died in 2019, is a wonderful example: “By day, a barefooted Mimi Dwight sang along to Joni Mitchell as she drove a station wagon full of her five children and a shedding Saint Bernard around the streets of Holyoke, Massachusetts. In the evenings, she met in back rooms to organize for social justice in her community and beyond.

Born and raised in Holyoke, she was the youngest daughter of Henry and Marcelle Burgee. Her adolescence at the Northampton School for Girls earned the comment on her report card that “Mimi is a good student, but she seems inordinately interested in boys.” They were interested in back.

At Bryn Mawr College in the early 1950s, she joined her first protest march. Her zeal for social justice led her inadvertently to the field of gerontology, which became her passion and profession.

In Massachusetts, she was known as Mimi Dwight. Under that name, she co-founded the Urban Ministries (a multi-faith coalition dedicated to the participatory government within the inner city of Holyoke); she served on the Commission on the Status of Women, the State Welfare Commission, and the Housing Finance Agency, among others. In the early 1970s, she braved local and state politics to create the nation’s first municipal Geriatric Authority, spearheading the successful effort to turn an outdated Municipal Home into a groundbreaking geriatric rehabilitation center. The building was later named in her honor.

Propelled by her interest in the challenges she saw in the field of aging, she enrolled at Hampshire College to finish the bachelor’s degree she had postponed in favor of marriage and children. When she learned that Hampshire would not accept any credits from her two years at Bryn Mawr, she resolutely set out to complete her Hampshire degree in one year. 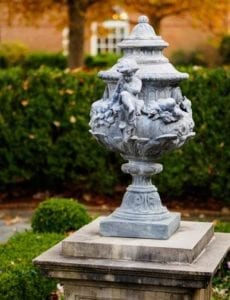 After graduating, she loaded her two youngest into a quirky car and drove cross-country to get a master’s degree in Gerontology from the University of Southern California. In Los Angeles, she became Maria Dwight, a single mother raising two boys and beginning a career that would see her rise to become a world-renowned visionary in the field of aging.

She joined Gerontological Planning Associates as vice president in 1975 and in 1982 formed her own company, Gerontological Services Inc. GSI became a national advocate for participatory planning for services and facilities for older adults…

For 30 years, Maria taught at Harvard’s Graduate School of Design’s summer session; she presented at Harvard’s Schools of Medicine and Public Health; at MIT, UMass, Boston University School of Medicine; at California University of San Francisco, Los Angeles, San Diego and Irvine; and her alma mater, the USC School of Gerontology. She testified before the United States House of Representatives Committee on Education and Labor and the United States Senate Committee on Housing and Urban Affairs…

She was an intrepid traveler who migrated with the reindeer in the Arctic and marched with the penguins in the Antarctic (as well as lots of warm and exotic places in between).

Maria’s small rented bungalow in Santa Monica was never empty. She fed and mothered a vast extended family of skate rats, actors, hard-core musicians, activists, surfers, students, co-workers, artists, and writers, as well as her own brood. She was equally comfortable with Senators, Governors, and CEOs as with members of the Flesh Eaters, Dream Syndicate, and Sonic Youth. And she was admired and adored by them all…”

For more information about cremation services offered in Dayton, OH, our caring and knowledgeable staff at Glickler Funeral Home & Cremation Service is here to assist you.