Lessons in Preplanning a Funeral from Nora Ephron 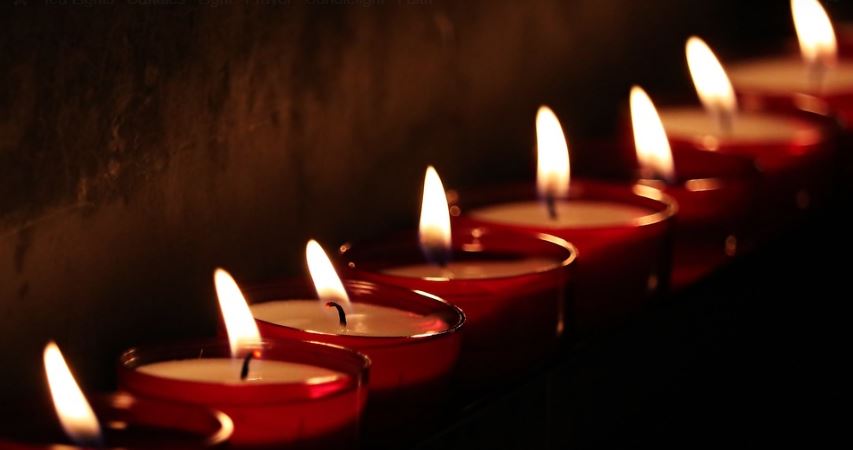 It’s an interesting thing to think about because unless we spell out what we want said or read at our memorial services or we write the letters in the envelopes marked “To Be Opened After My Death,” our last words will be the last ones we speak before we die. Last words mean something and it may be years before our families, if they hear them, figure out what they meant.

The elderly woman, who as a young woman was a nursing student who was cut from the program because of a hearing loss (and it ended up being a huge blessing in the long run), spoke her last words: “Now they’re going to throw me out.” Her daughter rushed to reassure her that she was home, she was loved, and nobody was throwing her out. The elderly woman closed her eyes, never reopening them again before she died two days later.

Months later, the daughter was going through her mother’s writing and correspondence and she suddenly realized that her mother was back at nursing school, which had been some sixty-odd years before, and not in the present when she spoke her last words.

Famous people are no different.

When entertainer and actor Bob Hope, who died at age 100, was asked by his wife, Dolores, where he wanted to be buried, he answered, “Surprise me.” Hope died a short time later.

Glenn Miller, one of the great and most popular big-band leaders, also served as a major in the Army in World War II. On December 15, 1944, Miller boarded a military plane in Bedfordshire, England to go to France to entertain troops who were on leave there. The plane disappeared over the English Channel (it is now suspected that the fuel lines froze, stopping the engine, and plunging the plane into the icy Channel, causing the plane to disintegrate on impact, and killing everyone onboard instantly). Miller’s last recorded words were spoken to Colonel Don Baesell as Miller boarded the plane: “Where the hell are the parachutes?”

Alfred Hitchcock, the Master of Suspense in film and television, died in April, 1980. His last words were: “One never knows the ending. One has to die to know exactly what happens after death, although Catholics have their hopes.” His funeral mass was said at the Good Shepherd Catholic Church in Los Angeles.

Rod Serling, the creator of The Twilight Zone, died from cardiac arrest at the age of 50 in 1975. His last spoken words were: “That’s what I anticipate death will be: a totally unconscious void in which you float through eternity with no particular consciousness about anything.”

When Sir Arthur Conan Doyle, the creator of the Sherlock Holmes stories, died in 1930 at the age of 71, he was in his garden. He turned to look at his wife. His last words were: “You are wonderful.” Then he clutched his chest and died from a massive heart attack.

If you want to learn more about Clayton, OH cremations, our compassionate and experienced staff at Glickler Funeral Home & Cremation Service can help. You can come by our funeral home at 1849 Salem Ave., Dayton, OH 45406, or you can contact us today at (937) 278-4287.