Why Funeral Homes Feel – and Act – Like Trusted Friends 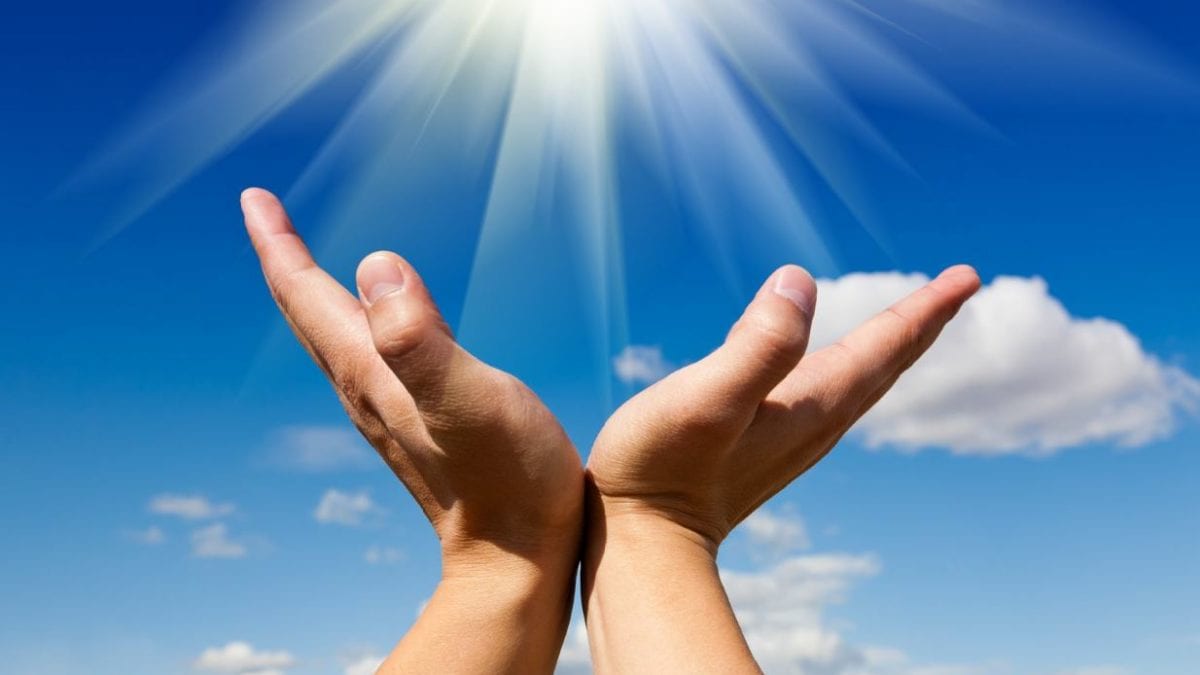 Alzheimer’s disease is a specific type of dementia that is characterized by unilateral shrinkage of the exterior of the brain. However, most other types of dementia, such as Lewy Body dementia, Huntington’s Disease, Corticobasal Degeneration, and vascular dementia, affect the internal part of the brain in very specific places.

In addition, it is not uncommon for people to have more than one type of dementia that is causing their cognitive impairment.

Some neurological changes, which are irreversible and worsen over time, are prevalent in every type of dementia. These include cognitive decline, short-term memory loss, vision changes, restlessness in the early evening hours, and balance issues.

It is very common for people suffering from dementia to have significant changes in mood and to have psychological changes such as auditory and visual hallucinations, delusions, and extreme paranoia.

The mood and psychological symptoms of dementia can usually be managed effectively, even though the dementia itself marches on. Usually, this management involves a primary care provider and a psychiatrist who specializes in treating dementia patients.

It is important to know that almost all the medications used to manage mood and psychological symptoms that are associated with dementia were not designed primarily for use with dementia patients. They are being used “off label.”

This is important because many of these medications can cause different – and potentially more severe – problems, including death. Therefore, they must be used judiciously and managed carefully.

Every type of dementia also has its own unique characteristics that make it different from all other types of dementia. Getting a correct dementia diagnosis that includes what types of dementia the person has, therefore, is very critical to get the right cognitive enhancement and psychiatric medications on board.

For example, with vascular dementia, the dementia is a result of prolific small-vessel ischemic attacks (also known as Transient Ischemic Attacks or mini-strokes) within the blood vessels in the brain. The diagnosis of vascular dementia is made in two ways. The first is in communication in speech and writing. Because the brain is a vascular highway, death in vascular cells will close that section of the highway. A detour must be taken to get to the final destination, but it is a long and unfamiliar detour, so speech and writing will be slow or incomplete.

So, do people die from dementia? The answer is that dementia can be the contributing factor that leads to death in some people, but many times people with dementia also have other chronic diseases, such as heart disease or diabetes, which may be what leads to their death.

As dementia progresses, the entire brain gets affected. Two common problems in late-stage dementia are changes in being able to swallow and balance. 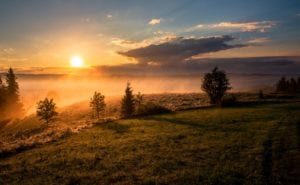 Changes in balance can result in more frequent falls. If these falls are severe, they can cause brain injuries that result in death.

If you’d like guidance about dementia and death at Dayton, Ohio funeral homes, our compassionate and experienced staff at Glickler Funeral Home & Cremation Service can help.