How to Design the Perfect Funeral Program

Caring for the dead has been a part of human civilization since we first realized that there was life after death. Over time, our methods for caring for the dead have changed. From simple burial to embalming and now, even beyond. We’ve come a long way from our earliest attempts at preserving bodies at funeral homes Dayton Ohio. Today, we can preserve them so well that they don’t decompose or decay at all. This is embalming, and it’s an art that’s been practiced by people around the world for centuries. In this article, we’ll look at how embalming came to be, how it works today, and what might be next in this fascinating field of study.

The embalming process involves draining the blood from the patient’s body and replacing it with chemicals, preserving fluids, and other solutions. Embalming fluid may contain formaldehyde or some other preservative that helps prevent decomposition while also disinfecting the body. Embalming fluid is used primarily in medical settings but can also be used on non-medical bodies if they need to be preserved before they are buried or cremated. Embalming is a crucial part of funeral services because it allows families to bury their loved ones without waiting for decomposition to occur naturally. It also protects against infection during funerals and wakes, since it prevents bacteria from entering the body through cuts or wounds left by surgical procedures performed before death occurred, such as organ removal.

How the ancient Egyptians developed embalming

The ancient Egyptians developed embalming to preserve the bodies of their dead kings and queens. They believed that the spirit, called ka, lived on after death. To ensure the ka had everything needed, they removed all internal organs from the body, replacing them with linen or papyrus soaked in resin, then wrapped them up tightly in bandages. The body was then placed in a sarcophagus, a stone coffin that resembled a house and sealed shut with plaster. This kept out any insects that might otherwise have gotten into the coffin and eaten away at the mummy. The mummification process took 70 days or more, depending on how wealthy the family was. Wealthier families could afford to hire people who specialized in creating mummies. These people would drain all the blood from corpses using a long needle inserted into an artery (they did not have access to modern medical equipment).

The practice of preserving the dead was once considered an act of desecration, but it has since become an integral part of many funeral rites in the United States. In the early days of embalming, it was considered a luxury. It wasn’t until the Civil War that it became more accessible and affordable to most people, as soldiers who died on the battlefield were often sent home for burial. Embalmers began traveling with regiments to ensure their bodies would remain intact and recognizable during transport back home. After this period, embalming became more common in hospitals and medical offices throughout America.

In the United States, embalming is often associated with funeral services. However, it is also used in medical settings to preserve organs for donation and transplantation. In these instances, it is referred to as anatomical or clinical embalming.

Embalming Through the Ages 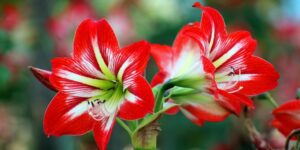 In conclusion, embalming has been around for thousands of years. It is an art and science that has evolved to meet the population’s needs. Embalmers at funeral homes Dayton Ohio are well-trained in anatomy, chemistry, and sanitation. Embalmers also have a strong sense of ethics and morality that guides their work with the dead. The preservation of human remains is an essential part of our culture.

If you have any questions or want to get more about information of our services, you can contact us today! 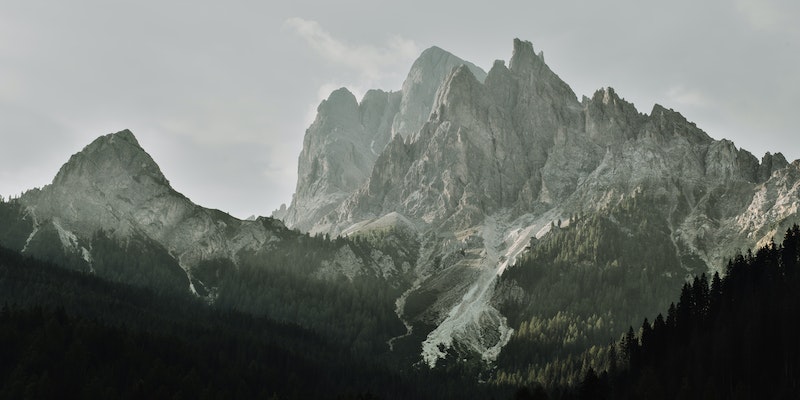 How to Design the Perfect Funeral Program