Are You Unsure About the Idea of a Funeral?

Funerals Are About Finding Peace

Early Funeral Planning Has Its Advantages 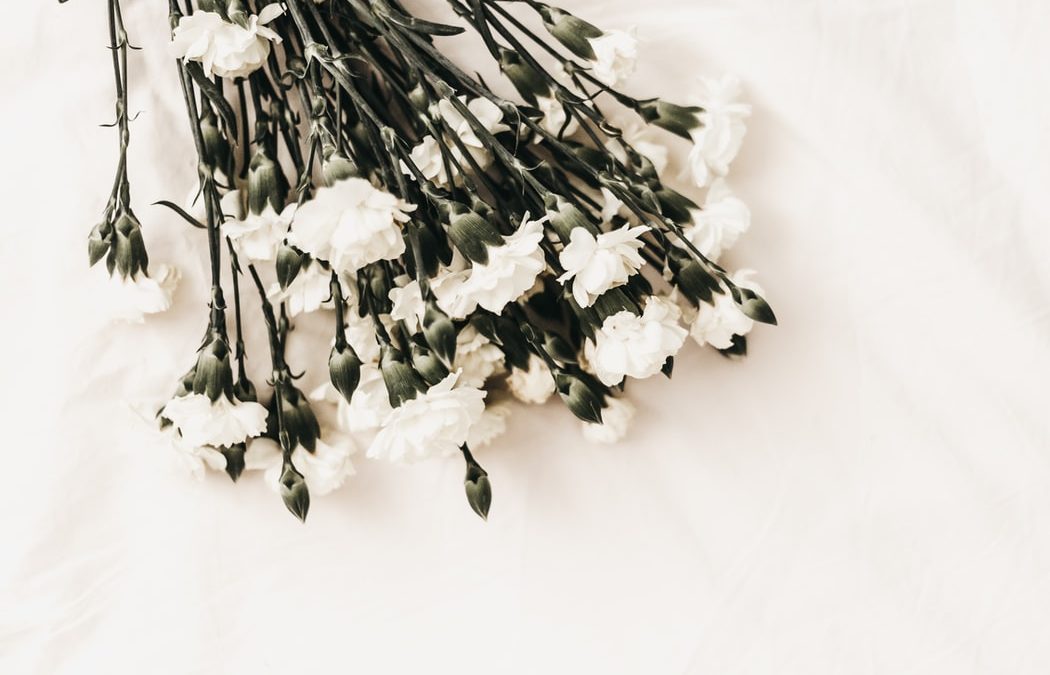 Some people aren’t entirely sure that a funeral is right for them. For whatever reason, they just aren’t totally convinced. Maybe it is about time and energy. Maybe it is about money. Maybe the idea itself just isn’t terribly appealing at first. Whatever your concerns, it may be time to give the idea a second thought. Funerals really are worth it. If you or someone you know is looking for funeral homes in or near Dayton, Ohio, you should know that there is one in your area that can talk to you about your options and whether or not they really make sense for you. It is worth having the conversation at the very least. You may even be surprised and find that a funeral really is the right way to go.

Glickler Funeral Home & Cremation Service understands that some people aren’t exactly sold on the idea of something like a funeral or memorial service, at least not at first. While these kinds of events are very traditional and very widely practiced, some just aren’t convinced. That’s understandable. Everyone is different. And sometimes a funeral might seem like the furthest thing from your mind. The good news is that not all funerals are the same, and there is sure to be something that really fits your needs. The first question, however, is whether or not you are okay with the idea of a funeral. Let’s talk about what it would mean for you and your family.

Before you decide against the idea of a funeral, you may wish to think about a few things. There are certainly some advantages associated therewith. And those advantages tend to be pretty compelling for most people. So while you may not be hooked on the idea at first, you should probably consider the possibility and think about what it might mean for you and your family. You really owe it to yourself to give the idea some thought and potentially discuss it with an expert. There may be a lot to learn and a lot to think about in the process.

For example, funerals really are a great way for friends and family to begin or continue the healing process. In other words, funerals aren’t just about saying goodbye or honoring a loved one. Sure that’s a big part of it. And yes, it is important that we remember those we love in a more formal capacity. That’s always a good thing. It just isn’t the only thing. 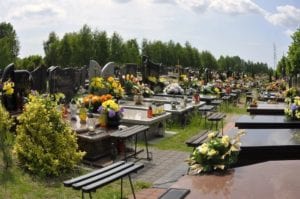 Funerals really are about friends and family. They are good for the soul and a healthy way for people to address their grief. Doing so together can be extremely helpful and even therapeutic. People can talk, exchange memories, share emotions, and work through things together. That’s something people don’t always think about in advance, but it really is one of the virtues associated with funerals themselves.

If you are interested in funeral homes in the Dayton, Ohio, area, consider reaching out to Glickler Funeral Home & Cremation Service. We are not going to force you to have a funeral or even make the attempt. That’s not what we are here to do. But we would love to talk, especially if you are kind of on the fence and wish to learn more. That’s always okay. And we are ready to address any questions or concerns that you might have.