How Social Media Can Help with Grief 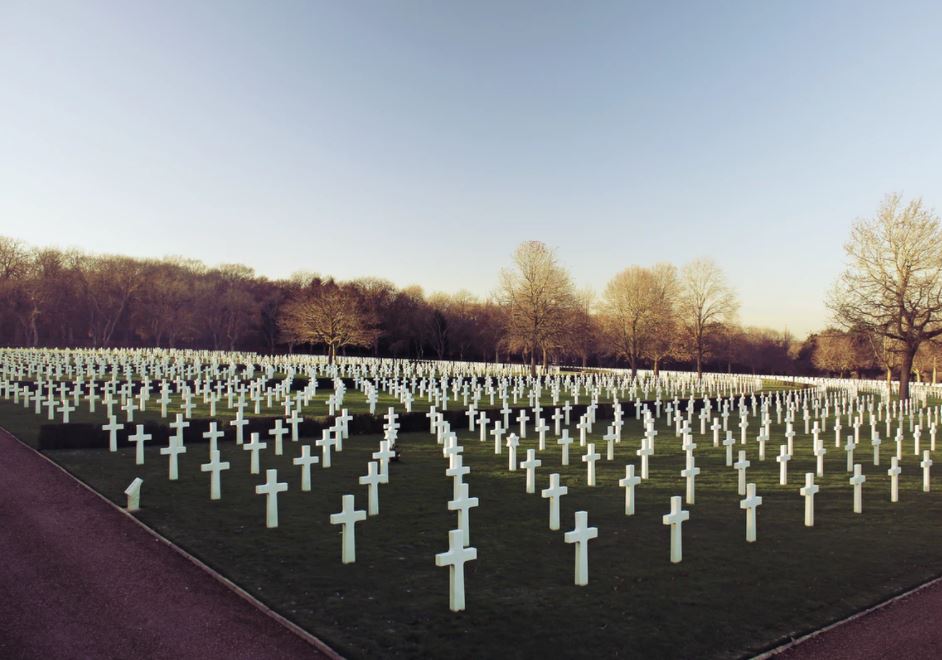 Have you ever wondered why a casket would remain closed during the visitation and the funeral service? There are a few reasons why the casket would stay closed.

Read also: Do Not Hospitalize Orders

Another reason why a casket could be closed is because the deceased person isn’t in any shape to be seen. The deceased could have died because of a disease that caused their body to waste away. Or a horrible accident could have so disfigured the diseased person that it would be unbearable for anyone to see them like that.

Perhaps, the deceased was a victim of a violent crime that left their bodies mangled. Or the deceased may have chosen to take their own life in a very violent manner.

However, if the casket is open during the visitation, should it remain open during the funeral service? While there isn’t a right or wrong answer to this question, a lot of people have very strong feelings about it on both sides. 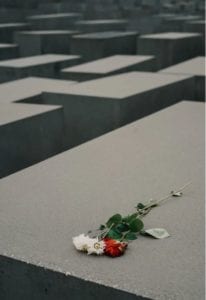 However, some people believe this is the right thing to do before the funeral service starts. Therefore, they can be shocked when they’re at a funeral service where the casket remains open during the service.

If you’d like guidance about funerals at funeral homes in Kettering, OH, our compassionate and experienced staff at Glickler Funeral Home & Cremation Service can help.